Archive for the
‘Events’ Category 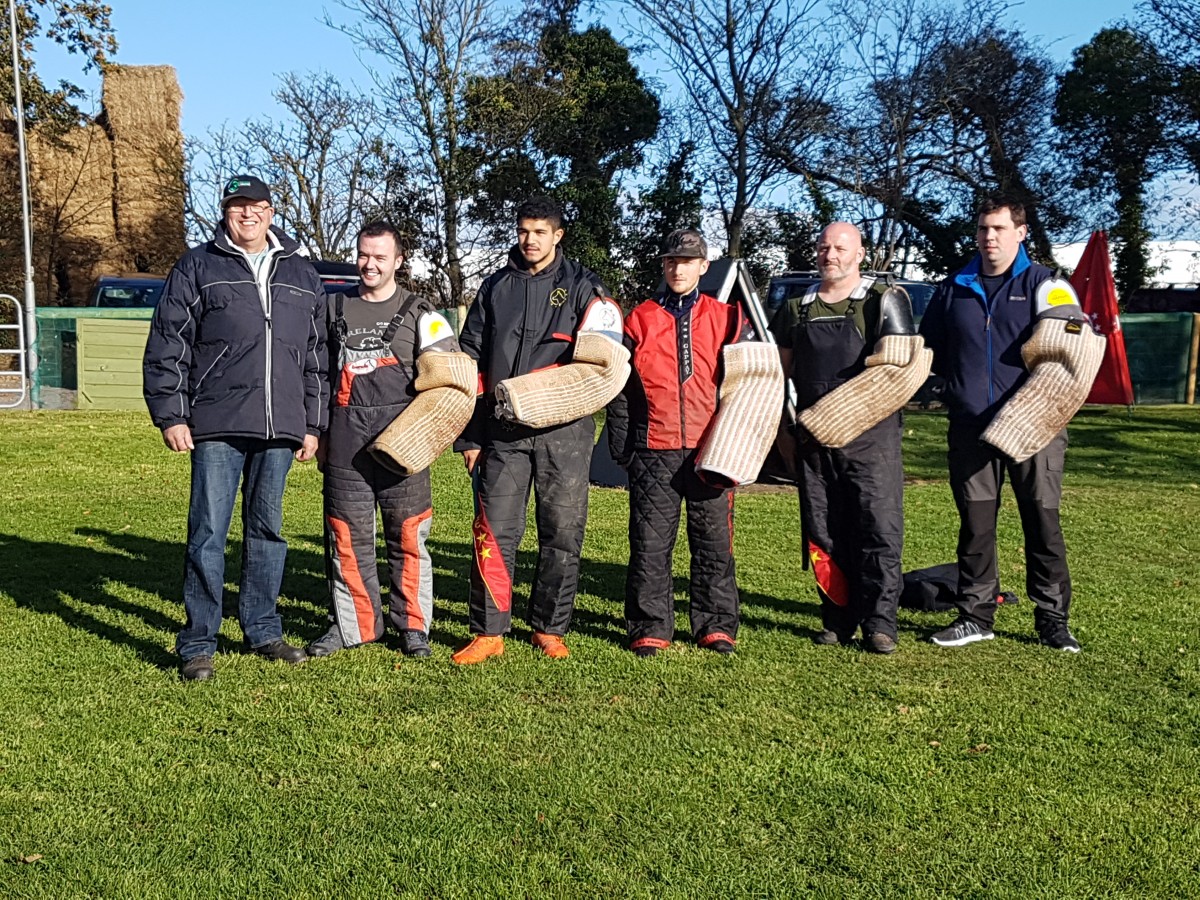 Well done to all those who took part in the club trial at OG Waterside judged by Toine Jonkers (SV/VDH) and those who attained GSA Ireland Helper and Tracklayer Licences over the weekend of November 3-5 2017. GSA Ireland is pleased to announce that a seminar on the ZAP – Character Assessment will take place in Ireland on Saturday December 2nd 2017 at OG Templepatrick. *THIS WEEKEND – LAST CHANCE TO BOOK A SPOT* 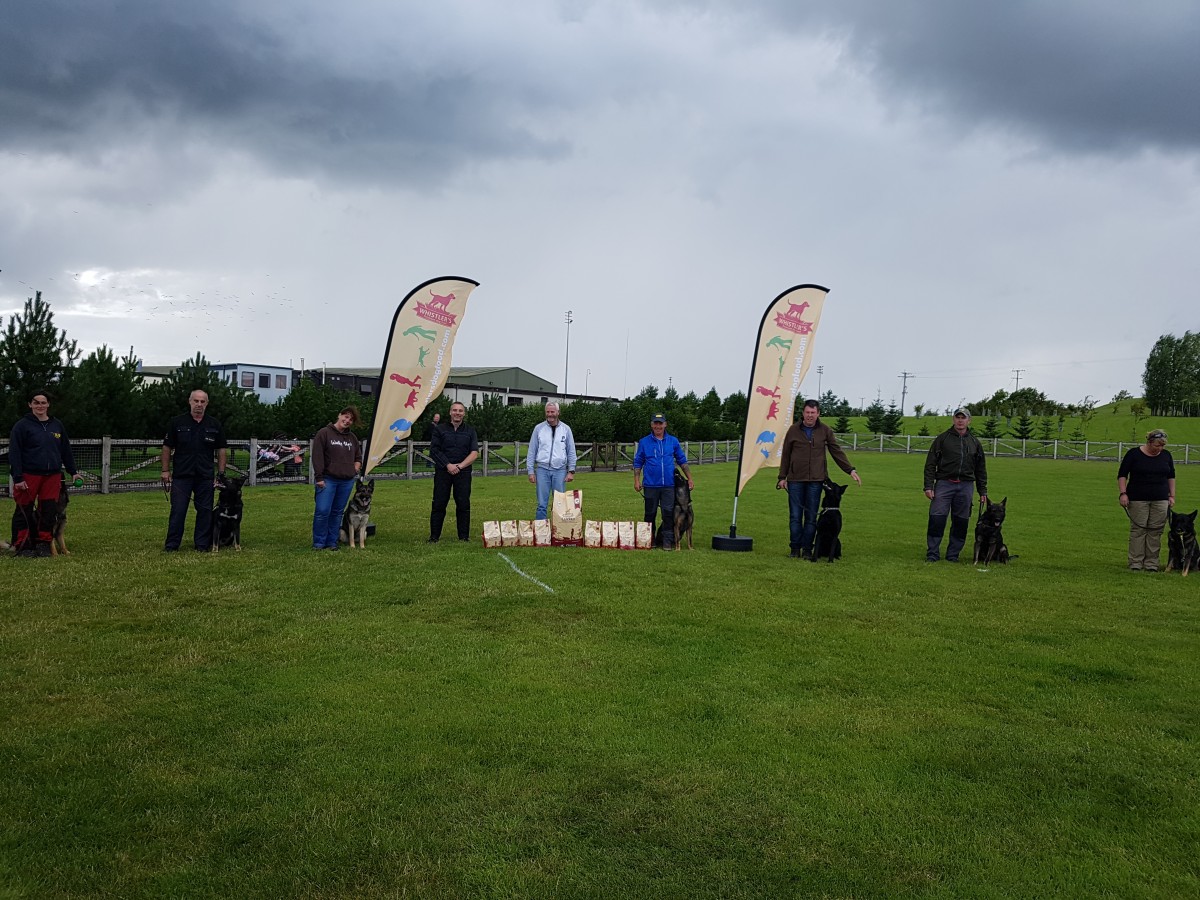 Congratulations to those who took part in OG Templepatrick’s club trial, judged by Dougie Bannerman (GSDL/SV) on July 29 2017. 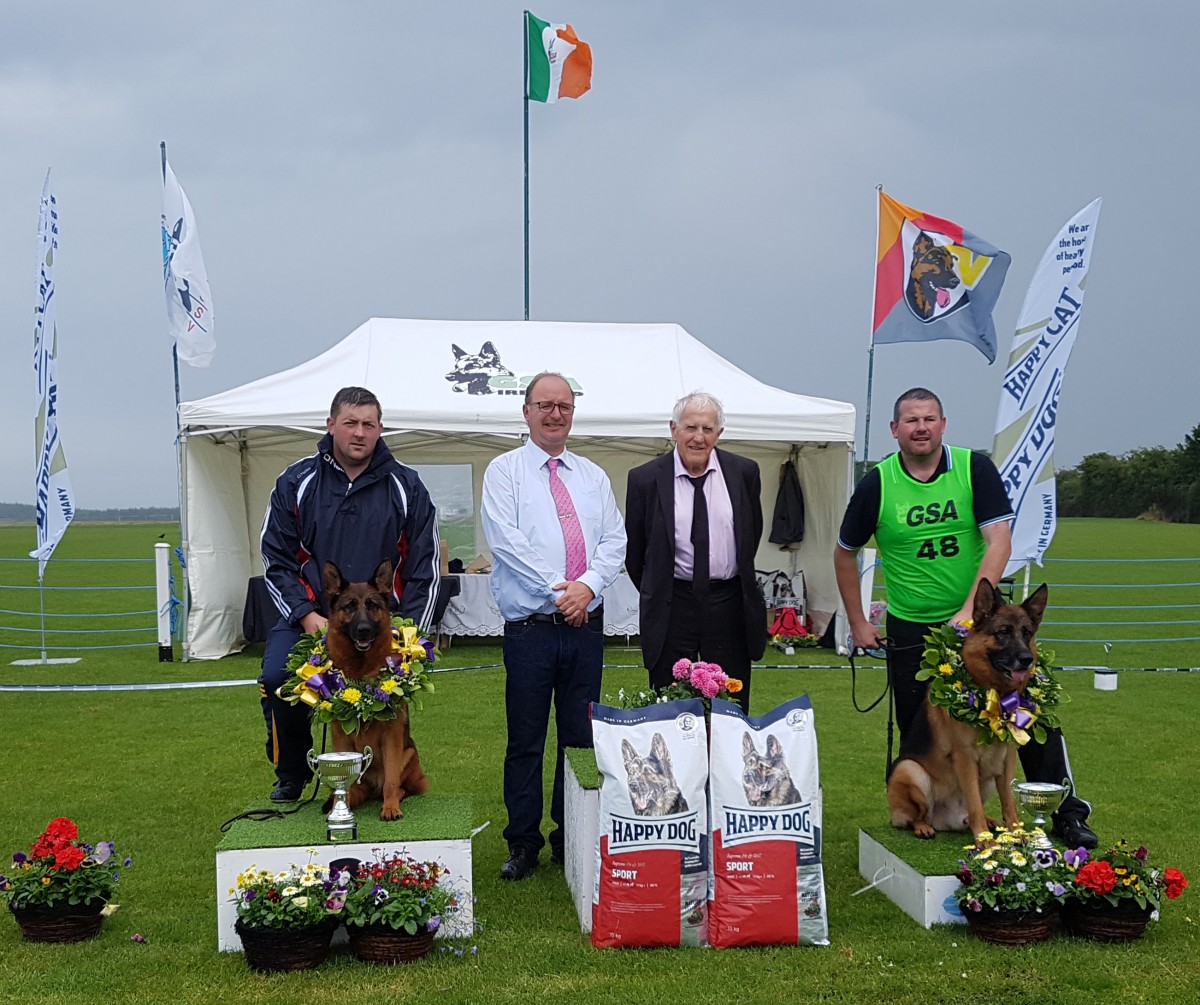 Please read on for the results of the Irish Sieger Breed Show 2017 – congratulations to the new Sieger Granitt and Siegerin Udessa!

Please read on for a statement regarding the Irish Sieger Breed Show 2017, judged by Herr Frank Goldlust (SV) 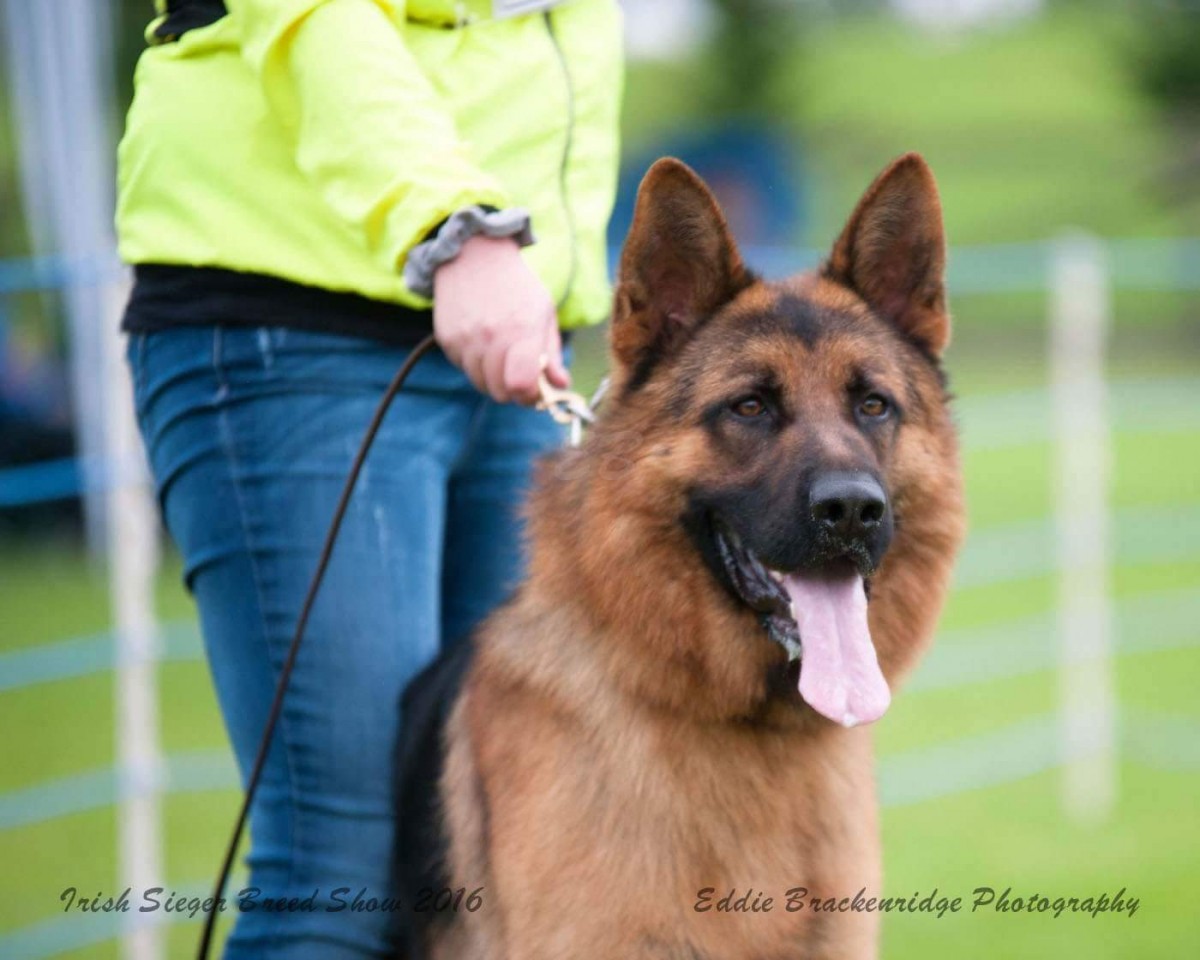 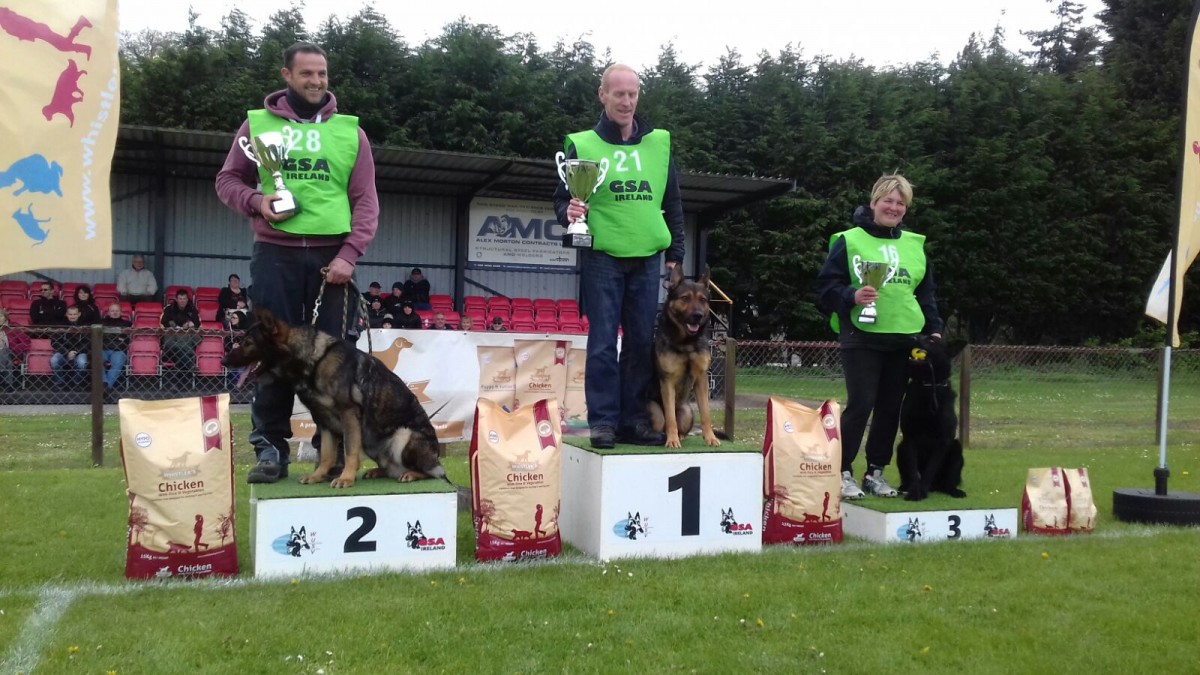 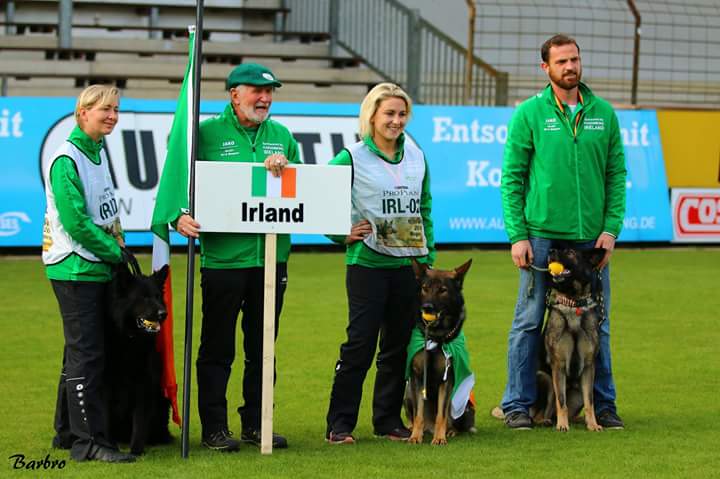